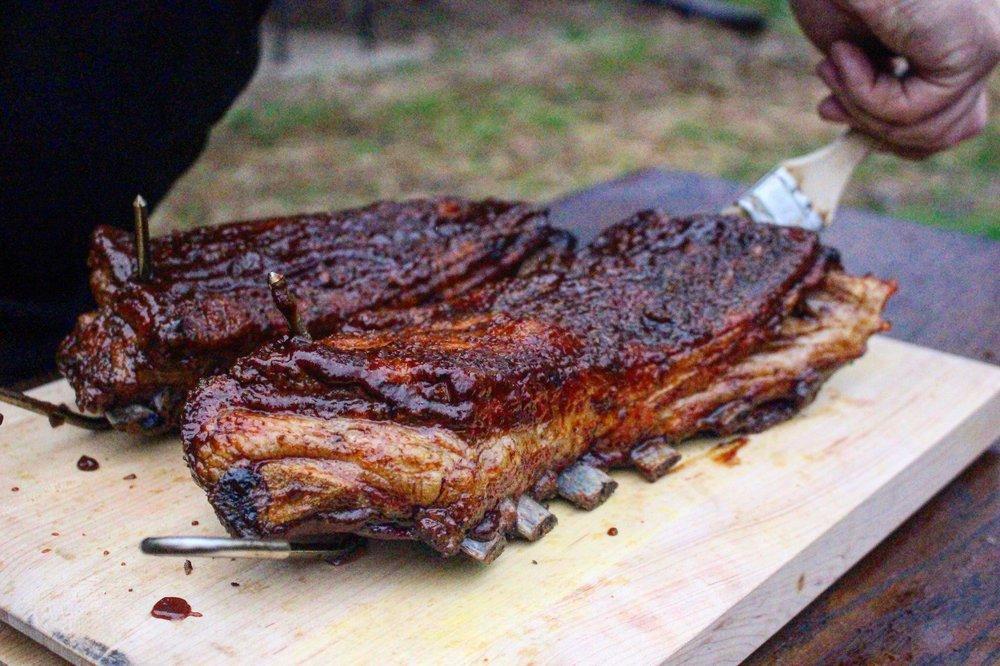 Spare ribs are cut from the lower portion of the lamb, specifically the belly and breastbone, behind the shoulder.Barbecue spare ribs are mostly pork spare ribs and ave very famous in America.Here we have described the recipe of lamb spare ribs.