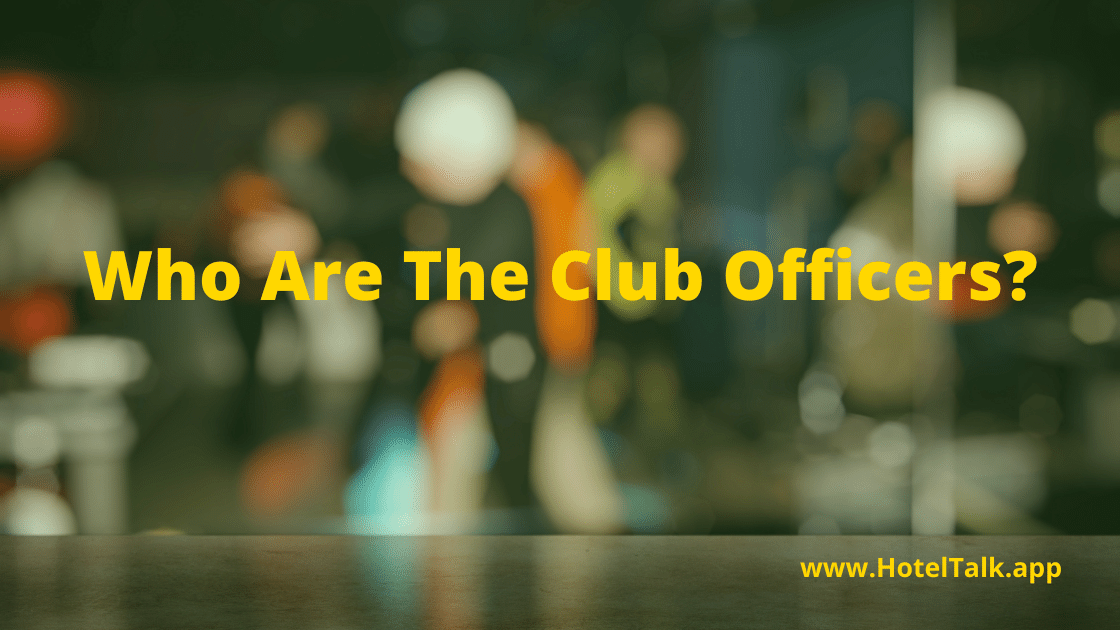 The governing body of a private club is comprised of a group of club officers who preside over the club’s operation. This policy-making the function is clearly delineated within the club’s charter as recorded with the state in question. Inform with this policy-making function there are certain functions that are position-specific.

The president performs the function of directing the club officers within their policy-making capacity for the club. In this role the president is a very influential person within the club membership structure because he or she directs the club’s chief operating officer (i.e., the club general manager) in the implementation of the club officer’s directives.

The vice president serves in an advisory function to the president and replaces the president when he or she cannot attend a board meeting. The secretary sets the meeting agendas, records all meeting minutes, and distributes meeting reports to the board members.

The treasurer files reports of the club’s financial status as disseminated from the finance/budget committee.

The sergeant in arms is given the role of ensuring that the board of directors follows proper rules of conduct, which is formally Robert’s Rules of Order. (Robert’s Rules of Order is America’s foremost guide to parliamentary procedure and is used extensively by more professional associations, fraternal organizations, and local governments than any other guide.)