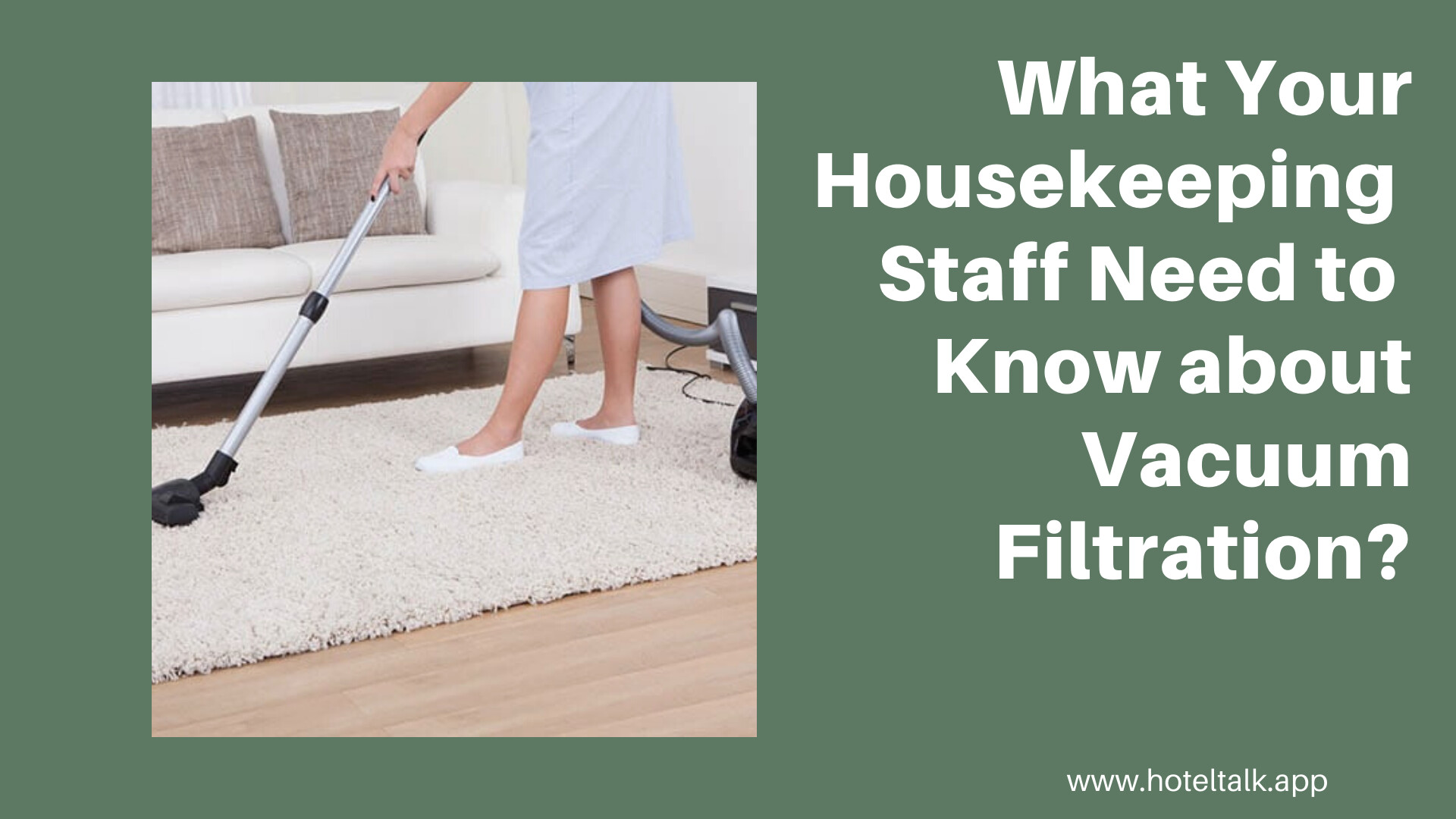 The use of efficient vacuum cleaners and filters can significantly improve indoor air quality (IAQ), according to an Environmental Protection Agency (EPA) study.

The one-year study, conducted at the Frank Porter Graham Child Development Center in Chapel Hill, North Carolina, found that efficient vacuum cleaners, along with an organized cleaning program, can greatly reduce the level of dust, bacteria, and fungi found in carpet and
ambient air.

The study is important, EPA Research Analyst Jeff Bishop said, ‘‘because it provides authentic baseline information on how specifically to improve indoor air quality with relatively simple maintenance.’’ Interestingly, the study found that surface and carpet levels of dust and bacteria correlate with airborne levels, showing that dust distributes itself evenly within a facility, and that the proverbial ‘‘white glove test’’ has validity in determining not only cleaning quality but overall IAQ levels. Important among methods of reducing whole building dust levels was the use of high-efficiency vacuum bags or filters.

Few cleaning processes are as important to IAQ as vacuuming, and few internal steps are as important to the process as vacuum filtration. Without proper filters to catch dust, fine particulate is blown through the filter media and into the ambient environment. A vital factor to assess in choosing a vacuum filter is both the size of dust particles—measured in microns—and the quantity of dust particles removed from the vacuum’s airflow.

A micron is one millionth of a meter, 1/70th the thickness of a human hair. Single dust particles smaller than 10 microns are so tiny they are virtually invisible. When the main interest was in removing visible dirt, traditional cloth or paper bags filtering down to 10 microns were widely used. Vacuums that could effectively remove particles smaller than that were considered specialty items—valued only for stringent applications like computer data centers.

Now buildings are ‘‘tighter’’—with less air exchange to dilute airborne dust—and people are reacting to the respirable particles (mostly ranging between 1 and 10 microns) they are breathing in many energy efficient facilities. Statistics indicate 50 million Americans, one of every five people, suffer from allergen-related diseases. Many allergic reactions are caused by airborne carpetand upholstery fibers, pet dander, molds, spores, dust, dirt, bacteria, and the feces and body parts of dustmites, dispersed by inefficient vacuuming. While many filters remove dust down to one micron, the critical question is, how much one micron dust is captured? Less desirable filter arrangements may capture only 30% of one micron particles, while better filter configurations allow removing 99% or more of those particles. That brings us to the issue of filter efficiency.

Airflow and air volume create suction, traits relating closely to effective filtration, since dust must be adequately pulled into the filter’s mesh without being pulled through the media by too much pressure. An integral part of the vacuum’s operating system, filters are only effective when they are carefully proportioned to the airflow and volume created by the vacuum motor’s fan.

The filter media is also critical since material that catches fine dust must ‘‘breathe’’—letting air pass through—to create sustained suction and cleaning ability. As you can imagine, developing materials that trap the finest dust while sustaining airflow is the goal of vacuuming engineers. Fortunately, there are several successful filter options that meet this need, depending on the intended application.

In the past, when the main concern was the removal and capture of large noticeable debris and dust, old-style cloth or paper bags were considered adequate. However, with the current emphasis on IAQa nd building wellness, a higher degree of filtration, usually in the form. of layered micro filter media [this media is now used by a number of manufacturers of vacuum cleaners]—highefficiency filters of several layers—is necessary to effectively remove and retain contaminants smaller than 10 microns. Micro filters greatly increase vacuum efficiency.

Watch out for ads for HEPA filtration, however, since many manufacturers’ claims are nothing more than marketing hype. True HEPA filtration requires balancing sufficient filter media with vacuum airflow.

Old-style. cloth and paper vacuum bags catch pollens, plant spores, and visible dust. Yet, particles quickly clog the pores of these filters, restricting airflow and significantly reducing suction. As a result, vacuuming is less effective. More debris is left in the carpet or on the floor or—agitated by a beater brush—it is broken up and dispersed into the surrounding environment. The use of micro filter technology has alleviated this problem to a large extent. Note the chart showing suction loss using a standard paper filter bag versus a bag composed of micro filter material when vacuuming 20–120 grams of fine road dust.

Despite the advances in vacuuming technology and filtration, one element of vacuuming is potentially more critical to maintaining good filtration than any other.

Having selected an appropriate filter combination for your application, the key to maintaining adequate suction and filtration is filter maintenance. Today’s filters—as opposed to the old style. disposable single-layer paper bags—can be cleaned and reused several times, and vacuum technicians should be encouraged to do this on a regular basis, perhaps as often as every 30 minutes to two hours of vacuum time, depending on the soil conditions.

Regular cleaning maintains suction and prolongs the life of the filter and the vacuum cleaner, resulting in more effective vacuuming and ensuring a healthier, more comfortable environment. Regular inspection of filters also allows detecting punctures that allow fine dust to pass through and contaminate the room. Clearly, beyond equipment, ensuring effective vacuuming and filtration means training and educating the people using the tools.