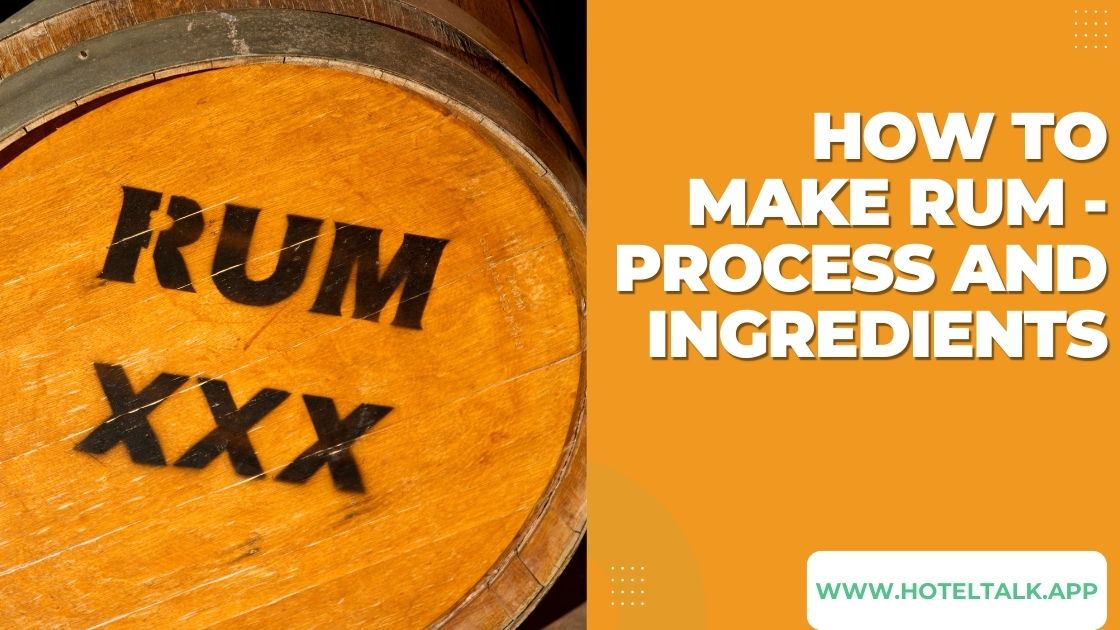 The word rum originates from the Latin word ‘Saccarum’ meaning sugar or sweetness. It is produced from molasses, which is a by-product obtained during the sugar making process. Originally rum was made from cane juice, but as the demands for sugar increased, the sugar producers in creased their demands for sugar cane juice. Molasses is sticky syrup that still contains a significant amount of sugar. Sugar mill operators soon noticed that when it was mixed with water and left out in the sun it would ferment, which led to the use of molasses for the production of sugar.