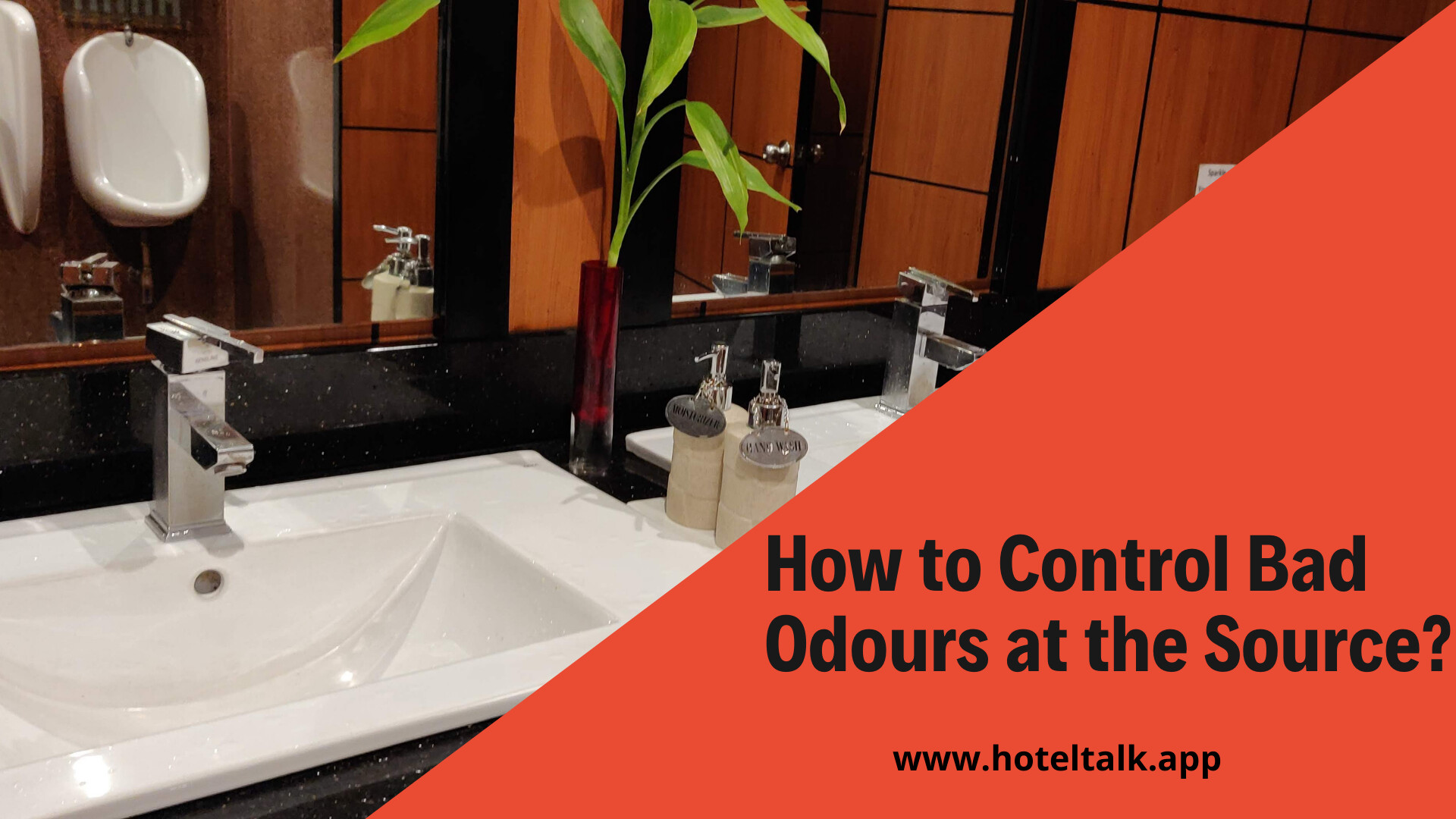 Hydrogen peroxide–based cleaning solutions can eliminate the need for deodorisers.

While a debate has long raged in the industry over the use of deodorizers—do they serve to cover up improper cleaning or as an added tool to proper cleaning—one thing is certain: If a foul odor is left in a room after it has been cleaned, the cleaner will be blamed for not doing his or her job thoroughly.

An emerging way to tackle odor and other concerns without adding the expense of a deodorizer is use of hydrogen peroxide–based cleaners. The all-purposed cleaning systems are gaining in popularity among in-house and contract cleaners surveyed by Cleaning & Maintenance Management because of their ability to clean almost any surface and control odors.

Hydrogen peroxide is a natural odor neutralizer—it has extra oxygen that always wants to link up with foul odors.

For veterans of the maintenance industry, the true testing ground for a product’s effectiveness is the elementary school boys’ restroom. ‘‘The boys’ restroom is a real problem area,’’ agrees Elk Grove’s Linda Lopez. ‘‘It’s difficult to get rid of the odor created by urine.’’ WhenLopezwas piloting the hydrogen peroxide product in select schools, she was particularly interested in its performance in the boys’ restroom. ‘‘We sprayed the product on the floor, walls, partitions, and urinals and waited for a few minutes to let the product work. We wiped it down, sprayed again and walked away. We did this for just three to five days, and the odor was completely eliminated. It wasn’t just masked. It was gone. No other product or system we’ve ever used has delivered these results.

Hydrogen peroxide systems work in restrooms because of the oxidization process:

‘‘It is great on carpets and it is used by my cleaners to address carpet spots in a nightly and timely manner,’’ said Carol Bush, an area manager for Central Property Services, Pittsburgh.

Besides the obvious savings of not having to purchase a separate deodorizing system, hydrogen peroxide-based cleaning systems offer money savings: