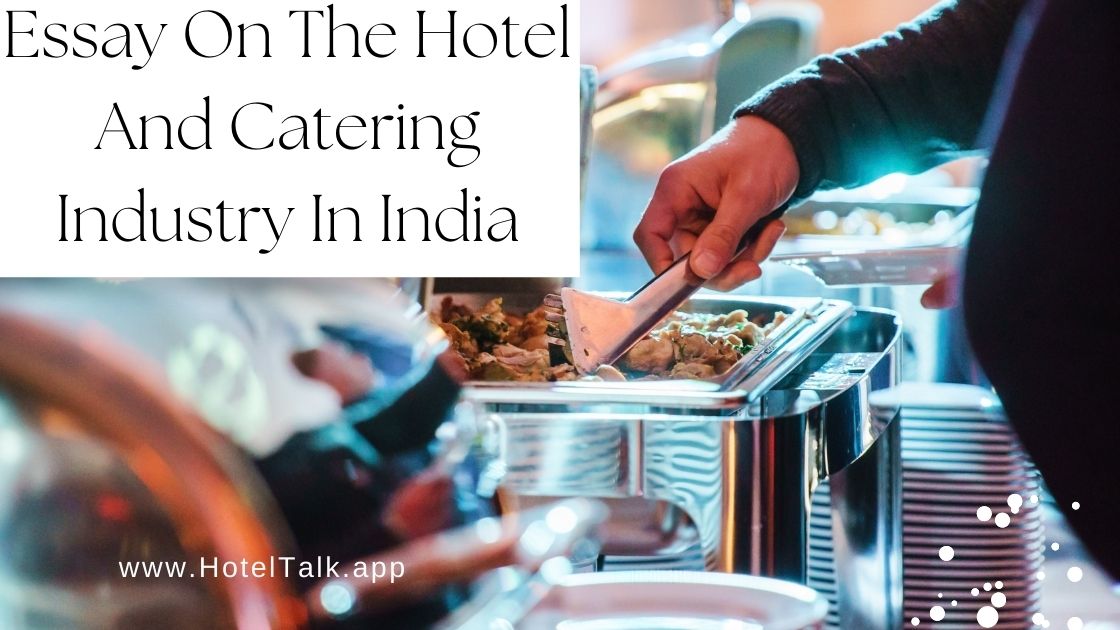 Introduction to The Hotel And Catering Industry

Restaurants are places where food and drink is available at a cost. These catering establishments are an important link in the food chain.

The food chain begins with the procurement of raw material such as meat, fish, eggs, milk, fruits and vegetables from its sources. the raw material is processed and packed in food factories, and beverages are bottled in bottling plants and breweries. They are then stored at the required temperatures in warehouses and cold storage ready for distribution by wholesale vendors, agents and merchants. They, in turn, sell these to eating houses for public consumption as meals and refreshments.

Tourism is one of the main foreign exchange earners in India. Foreign guests visiting the country require food (board) and accommodation (lodging). This is provided by the hotel and the catering industry. The hotel and catering industry is made up of hotels and rest houses for lodging and restaurants for dining. This industry is expanding rapidly not only because of foreign tourists but also because of the boost to tourism within the country.

Development of the Hotel and Catering Industry in India:

The development of the hotel and catering industry is often attributed to the development of transportation in a country. In Europe, inns and monasteries were the forerunners of the hotels and restaurants of today. Similarly in India, rest-houses called Serais and Dharamshallas were established on highways by kings and emperors of the ancient and medieval periods. These rest houses provided shelter, food and rest to the weary traveller and his beast of burden.

However, India has a unique history, where the development of catering can be attributed not only to transportation but also to the legacy left by people belonging to different cultures and ethnic groups who have ruled her since ancient times. The Mogul rulers brought with them their cuisine from Afghanistan and beyond.

Similarly the French and the English Brought their cuisine and culinary art from Europe. The art of eating at the table with forks and knives was progressively developed, until recent times when courses or dishes are differentiated by the size of the plate and wines by the shape of the glass. However, our ancient tradition of eating from banana leaves and thalis still persists and is highly popular in southern India.