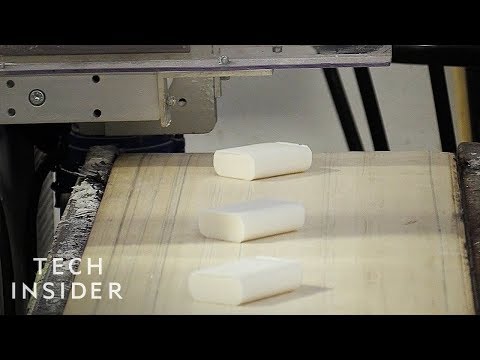 Clean the World is a nonprofit organization that recycles used soaps, lotions, and other toiletries from hotels. Its partners include Hilton, Marriott, and Walt Disney World Resorts, among others. Clean the World has donated over 50 million bars of recycled soap to people in need in 127 countries since its founding in 2009. The organization has had to adapt as more hotel chains move away from single-use toiletries in favor of bulk offerings.

Hilton’s partnership with Clean the Word began in 2009, not 2019. The data presented in the video reflects the first seven months of the Clean the World Challenge — a promise to donate 1 million bars of soap by October 15, 2019 (Global Handwashing Day). Insider regrets the error.